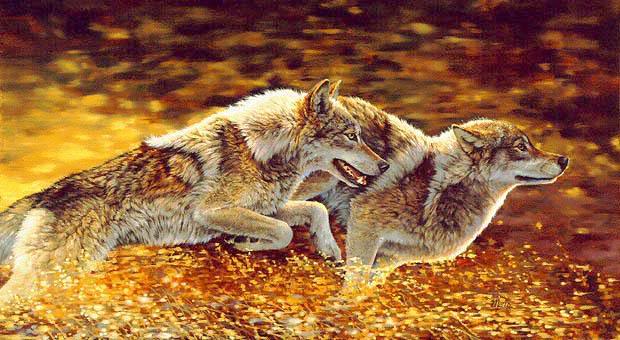 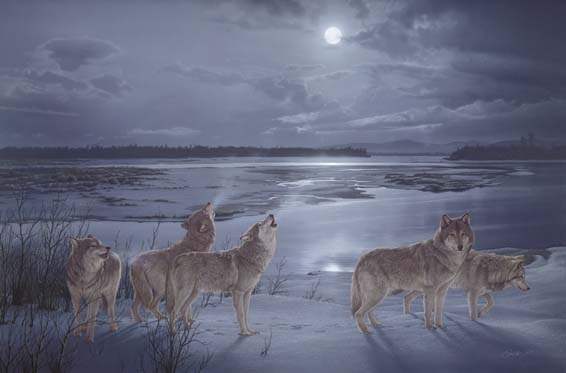 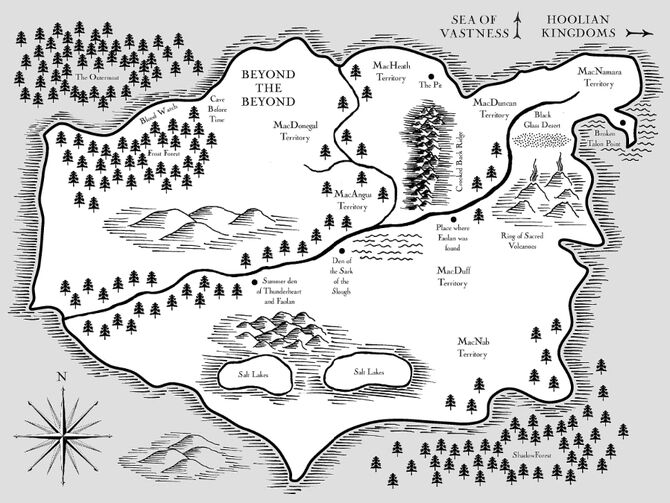 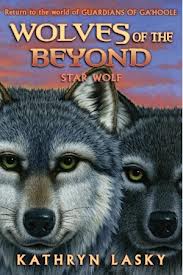 Welcome to Wolves of the Beyond Wiki, a wiki that anyone can edit!

Meet the wolves, owls and bears in the series!

Discover the many areas of the Beyond and Beyond the Beyond!

see the 6 books of the series!

~The owl war is over, the wolf pack awaits~

Whats next in the glorious Wolves of the Beyond series?

New founder of the Wiki! Rules and Staff has been added and updated!

In the harsh wilderness beyond the owl word of Ga'Hoole, a wolf mother hides in fear. Her newborn pup, otherwise healthy, has a twisted paw. The mother knows the rigid rules of her kind. The pack cannot have weakness. Her pup must be abandoned on an icy riverbank- condemned to die.

But alone in the forest the pup, Faolan, does the unthinkable. He survives. This is Faolan's story, the story of a courageous wolf pup who rises up to change forever the wolves of the Beyond.﻿

The wolf pup Faolan was born with a twisted paw, a slight defect that caused his wolf clan to abandon him in the forest to die. But Faolan, with the help of the grizzly bear who raised him as her own, survived. Now he's made it back to his clan as a gnaw wolf, the lowest ranking pack member. And the hardships are just beginning. Another gnaw wolf, Heep, is jealous of Faolan and sets him up for failure. As if these humiliations are not enough, Faolan is framed for the murder of a wolf pup. Faolan must catch the culprit in time and prove he deserves to be a full member of the clan.

Far from the owls of Ga'Hoole, a war is brewing. A bear cub has been snatched by a wolf- an unthinkable betrayal of the peace that has long existed between the wolves and grizzly bears of the Beyond. The bears are massing, roaring for revenge. The wolves claim to be innocent, but they must fight back or face total annihilation.

For Faolan, a young wolf raised by a grizzly bear mother, the threat of war starts a terrible race. Some where in the honorable wolf clan lies a traitor, and Faolan must stop him and rescue the cub before it's too late. If he fails, Faolan will lose everything...And the Wolves of the Beyond will be destroyed forever.

The winds have shifted in the Beyond. It's summer, and that should mean warmth, fish, and meat, but blizzards rake the land and the caribou and moose the wolf huntf are vanishing. Famine has arrived in the Beyond, and the strict order of the wolf clans is starting to break down.

Worse, there's one wolf thriving in the chaos. He wears a stolen owl battle mask and calls himself the Prophet. There's a horrible rumor going around that, instead of helping them survive, he's sending hundreds of wolves to their deaths. The elite wolves of the Watch are sending young Faolan and Edme on a desperate mission to bring down the Prophet. But how can two wolves stop an enemy they can't even find?

Faolan, a wolf once doomed to die, struggles to fufill his destiny as the leader of the wolves of the Beyond.

No one ever saw Faolan as a leader. Banished as a pup, he survived and returned as a gnaw wolf - the lowest member of the wolf pack. But Faolan wasn't meant to be a gnaw wolf. It's not just his strange, splayed paw, or his uncanny connection with the bears. There's something about Faolan that inspires certain wolves . . . and leaves others deeply suspicious. Now, with a dangerous threat on the horizon, the pack must make a choice. Will they trust the silver outsider with the task of leading? If Faolan can't fulfill his destiny, it could be the end of the wolves of the Beyond.

A great cold has seized the Beyond. The warmth of summer, the smell of sweet grass and the great caribou migrations are distant memories. Now the wolves know only ice, dark, snow and endless cold. The order that kept the wolf clans strong for thousands of years has broken down completely.The wolves have only one chance for survival. They must find their way to a new land, a land of warmth and summer. But the journey will take them over a frozen sea and through thousands of miles of perilous territory. Will the wolves trust young Faolan to lead them?

Heep MacDuncan is a male Dire Wolf. He was once a senior gnaw wolf to from the River Pack of the MacDuncan clan. He is now an outclanner; as he ran away to the Outermost at the end of Shadow Wolf. In Spirit Wolf, he is shown as an "alpha" of some outclanners, and is teaching them some sense of a civilized "Order".